The Ripple Effect of Schizophrenia

“My brother, when police asked him why’d you do it, “says Mark McBride, “he said he had to kill my parents because he was going to prevent World War III. He thought he was doing the right thing.”

In 1994, Matthew McBride, the youngest son of a suburban St. Louis, Missouri family, was fighting a difficult battle with paranoid schizophrenia. The imaginary voices in his head convinced him that his parents were the enemy, that if he killed them he could prevent World War III. Although most people with schizophrenia are not violent, Matt stabbed to death his mother, Nancy McBride, a devoted St. Louis Cardinals baseball fan and his father, James McBride, a successful rental car business executive and Harley-Davidson motorcycle enthusiast. 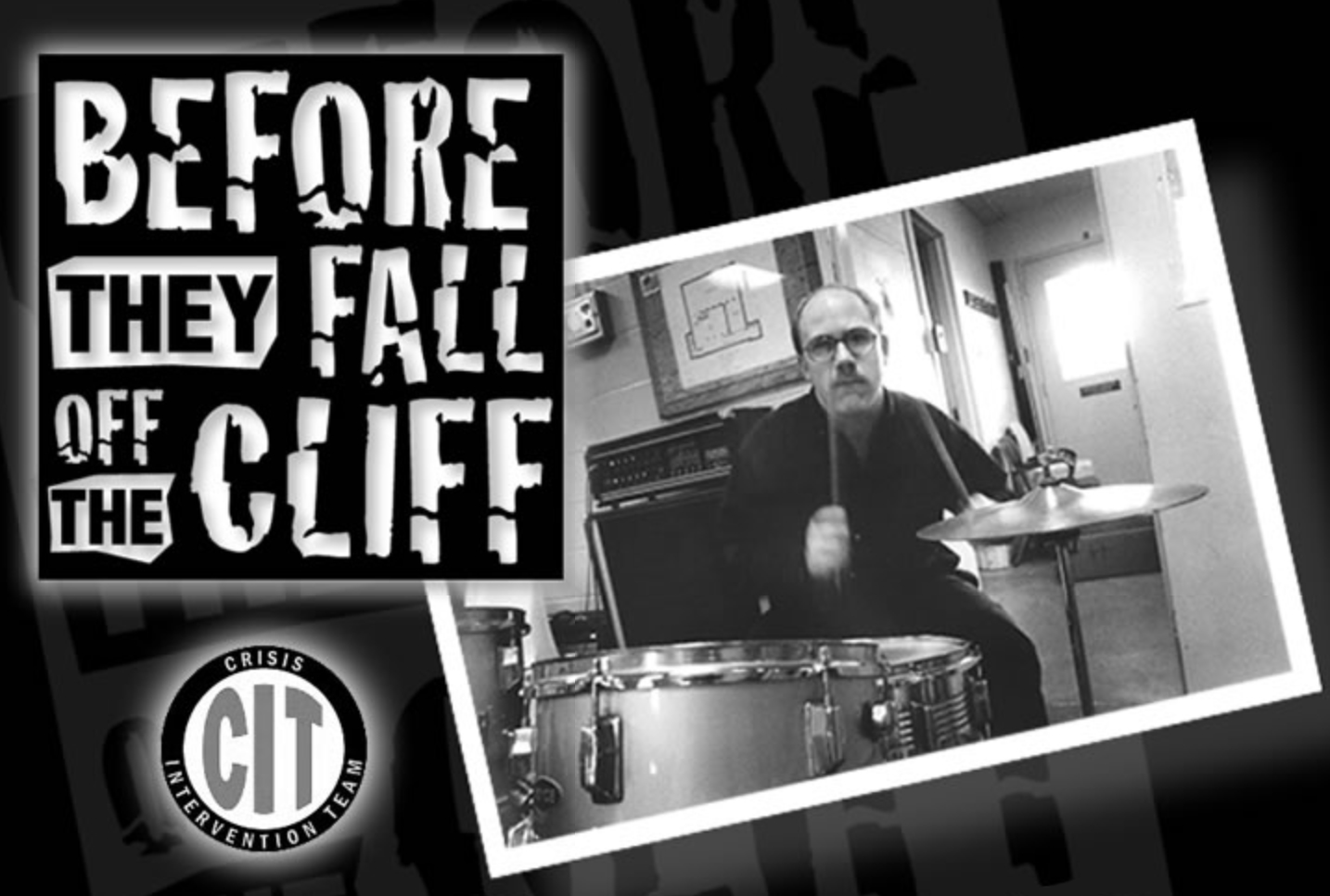 “Waiting” by Javier Mendoza – To view the lyrics click here.